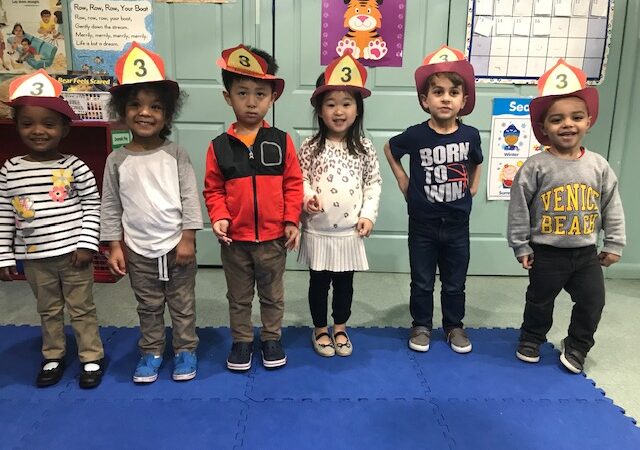 BRCA creates a loving and nurturing environment where children are able to learn and grow. 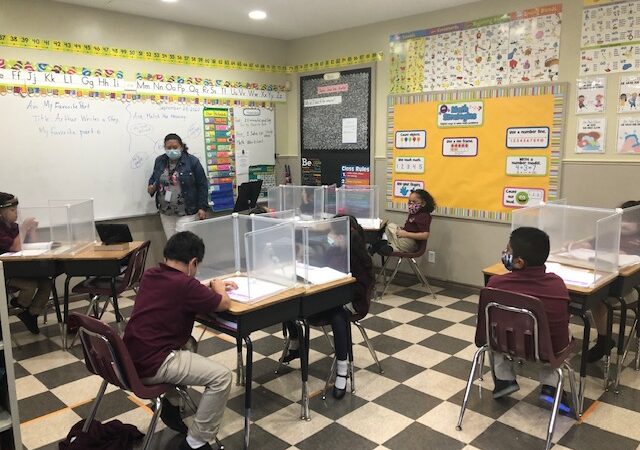 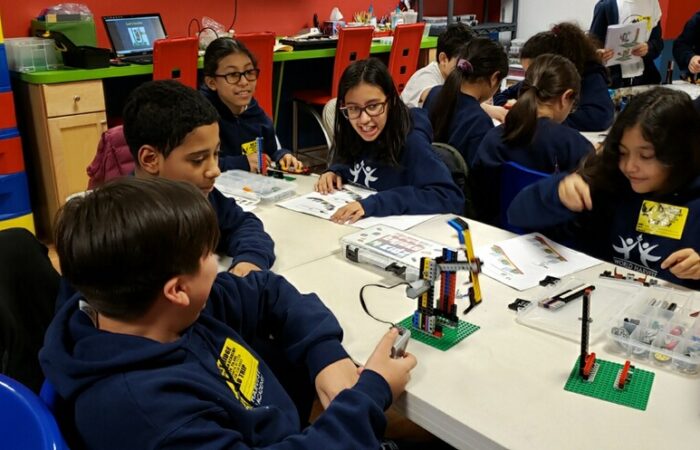 Our Middle School curriculum and differentiated instruction are aligned to the core standards. 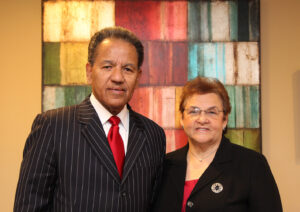 Back in the early ’80s, the Lord began to stir the heart of our Founder, Rev. Luciano Padilla, Jr and as a result of much prayer and supplication, God began to set in motion the foundation of Bay Ridge Christian Academy. One day God gave our founder a vision of an adult hand passing a torch to a child’s hand. Through this vision, he later understood that God was calling him to educate future generations and equip children with a spiritual foundation that would firmly root them in their faith and help them understand that their life has purpose and meaning.

Our founder had the faith to believe that if God had planted this vision in his heart, he would do the same with others. His wife, Pastor Blanca Padilla, also labored and was committed to Bay Ridge Christian Academy for many years, serving both as a teacher and later as an assistant principal. Many other pioneering teachers, principals, and school staff believed in the vision and dedicated years to this great work. In September 1984, the Bay Ridge Christian Academy opened its doors for grades K5 through 3rd grade.

Where we are located:

If you have any questions, please do not hesitate to ask us.